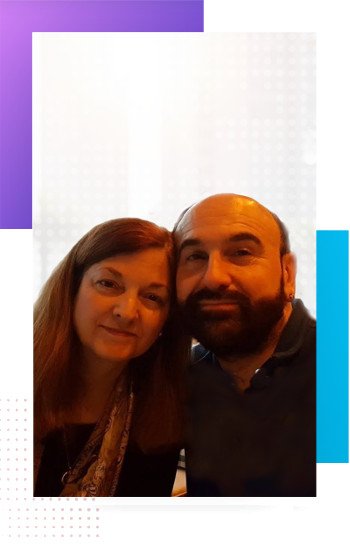 Expansions provides you with the tools for your personal Self-Growth

& Self-Discovery through our books, videos, site blogs and events.

When you get stuck Janet & Stewart are here to help you get “unstuck”.

Janet & Stewart address all levels of Your Being: Body, Mind & Soul.

They are able to read the energies that comprise your Being,the resulting mind-patterns and blockages.

They give you the keys to resolving your issues, correcting your mind-patterns and becoming Your True Self in all of Your Magnificence.

A gifted Hyperspace Intuitive, Stewart A. Swerdlow focuses his consciousness beyond time and space to determine your foundational mind-pattern upon which all your life experiences are based.

His great-uncle, Yakov Sverdlov, was the first president of the Soviet Union, and his grandfather helped form the Communist Party in the United States in the 1930s. To ensure that his loyalties stayed with the US government, he was “recruited” for specific government mind-control experiments, including 13 years at the Montauk Project, which enhanced his natural abilities.

Stewart, a linguist who speaks ten languages, is an expert in deprogramming and determining which Illuminati programs are embedded in the mind-patterns of any individual. His mission is to help others heal themselves in a positive way, thus avoiding the negativity he experienced. 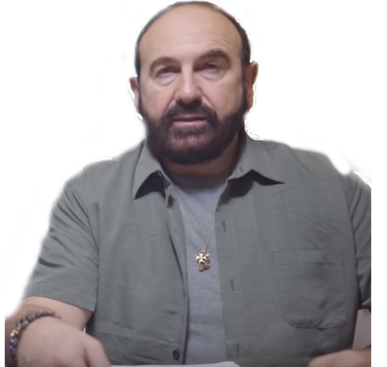 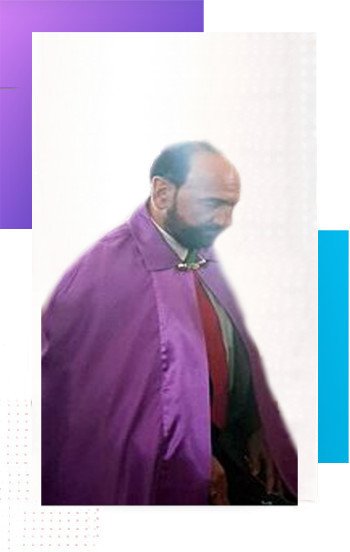 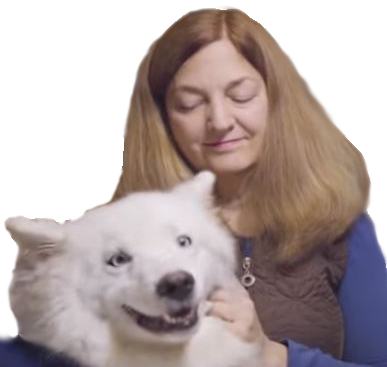 Is an internationally renowned Oversoul Intuitive – enabling her to directly communicate with God-Mind and beyond. She has a special ability to replicate tones of creation from Hyperspace.

Due to her blend of American Indian and Celtic genetics, as well as her Magdalene lineage which extends back through her Waldensian descendancy from Southern France, Janet sees and hears frequencies on all levels. This allows her to consciously access information within the Oversoul matrix. Using mind-pattern analysis,

Janet teaches self-balancing techniques in a simple, direct manner that can easily be incorporated into daily living.

Look Forward to Seeing YOU on the Inside!