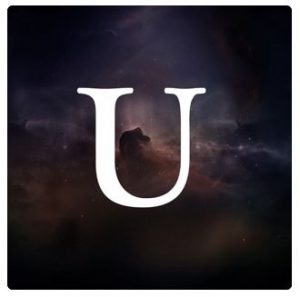 Interview with Dr Stewart A Swerdlow on.. 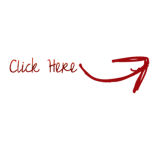 The Infinite Power of The Universe 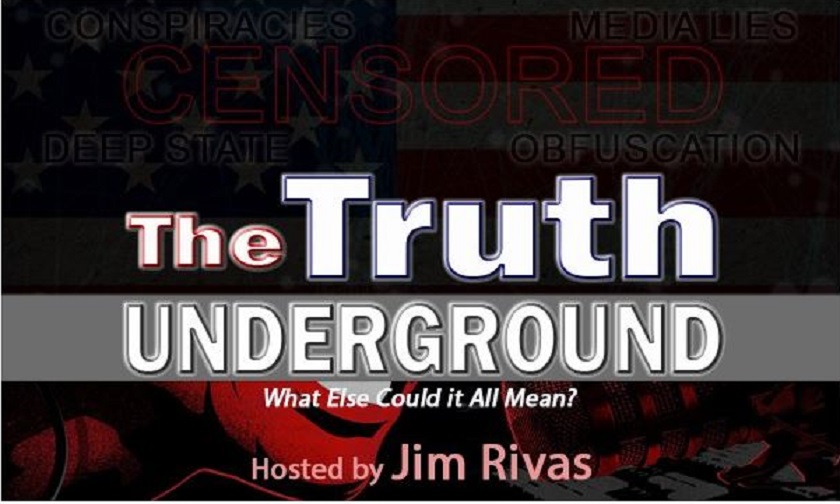 Takes you on a extraordinary journey into the unknown, questioned in a dynamic interview/conversation with Age Of Truth TV presenter Lucas Alexander.

Dr. Stewart A.  Swerdlow Interviews His Honorable Dr. Charles McWilliams, Grandmaster of the Sacred Medical Order of the Knights of Hope with fascinating news about how YOU can be adopted by the Boriken/Taino Indians of Puerto Rico, gaining further protection for Indigenous Medical Practices, getting the Healthcare YOU want and learning/teaching the way YOU want.

The Declaration on the Rights of Indigenous Peoples was adopted by the UN General Assembly on September 13,  2007.  SMOKH already provides protection under Monastic Medicine. Now, SMOKH offers another layer of Indigenous Medicine protection that you must know about.  Interested?

Free Your Mind Conference interview with Stewart discussing CERN, Blue Beam and the Portal to Hell.

Stewart Swerdlow on the Global Elite and What is Going on Behind the Scenes.
Click Here to listen to the interview.

Stewart A. Swerdlow talks on [ON The ODD] 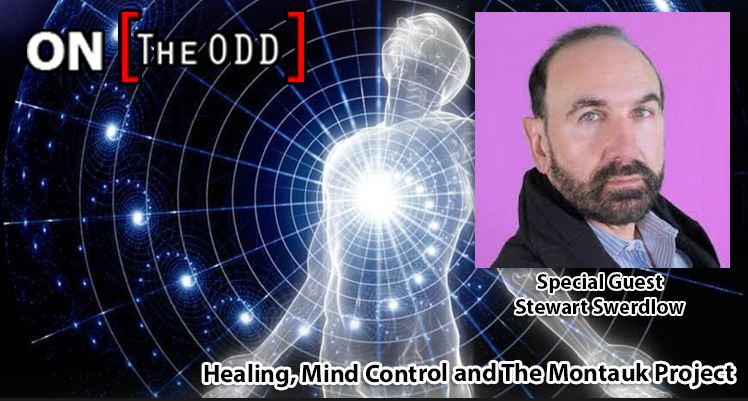 “A gifted medical intuitive, Stewart Swerdlow is a clairvoyant who has the ability to read DNA sequences and mind-patterns. His great-uncle, Yakov Sverdlov, was the first president of the Soviet Union, and his grandfather helped form the Communist Party in the United States in the 1930s. To ensure that his loyalties stayed with the US government, he was “recruited” for specific government mind-control experiments which enhanced his natural abilities.

He spent years in service to various US and foreign government agencies and special interest groups. His mind and body were used for genetic and mind-control experiments which led to severe illness, broken relationships, and premature Kundalini activation. After several years of deep self-analysis, Stewart merged with higher levels of his multidimensional self, which saved his life. Stewart has authored and co-authored with his wife, Janet, several books and lectures worldwide for a variety of groups, organizations, and large corporations.” https://ontheodd.com/healing-mind-control-and-the-montauk-project/

Humans and Aliens – A Long Story

Did You Miss this Great English/Spanish Webinar?
! WAKE UP CALL !
Listen to it NOW!
It IS Time for the Great Awakening!

Learn about Current Events, their connections and how they affect us.
Learn How to Protect Yourself & Step Out of Fear. 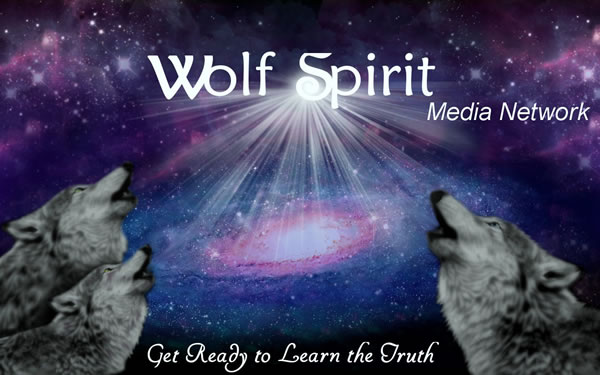 Guests on the Max Steel Show 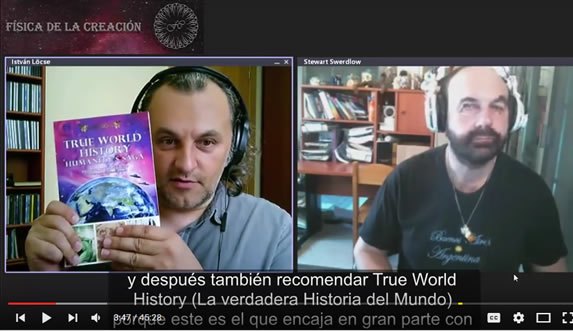