Get 17% discount on most regularly priced products & services!

Interact with Janet and Stewart’s on private blogs

Ask whatever you want – Q&A blog

Note this is a recurring fee but you can cancel at any time!

Get your FREE E-Books and FREE Downloads:

Shield of Solomon, 72 Names of God,

If You Sign Up NOW, We will include with your membership the following FREE E-books :

FREE Downloads exclusive to our members: 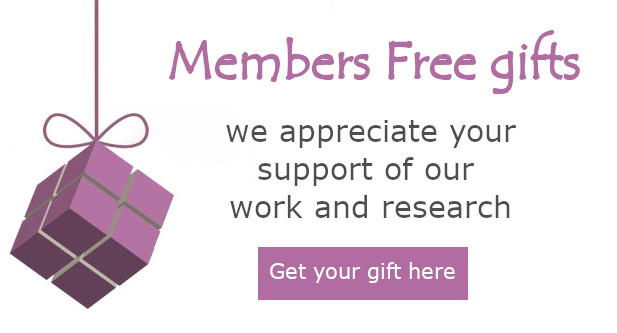 As if this was not enough:

Janet & Stewart also give you a 17 % Discount on most regularly priced products & services!

~ This includes our books, consultations & scans. – Truly an incredible offer!

Sign up to for our FREE Newsletter to stay in touch!