Watch to the end. Very positive info that explains what the news is not saying:

So, Janet is away again for a few days. She is helping our son and his wife in Texas move to Tennessee. Our youngest son is home with me, along with Janet’s father. July in Michigan is very nice. The best month of the year. Brilliant sun, no rain, and cool breezes from the lake. It’s been cold in the mornings and cool in the afternoon. Perfect.

However, not all is calm here. You may recall, we get “visitors” in this house. They are not physical. But, they do physical tricks.

Over the 18 years that we have lived here, we hear footsteps, banging, voices, lights blowing out, things breaking for no reason, and alarm chimes when no one opened a door or window. It’s a lot of fun. But, things have suddenly started to get more intense.

Last week, I had a small bag of crickets for my frogs and lizard in the basement. The bag was inside a shopping bag. I brought it downstairs and carried a pallet of cat food cans in my other hand.. I put the bag down on a chair and dropped off the cat food in the utility room. Just 3 seconds later, I went to get the bag with the crickets in it. I grabbed the shopping bag, looked inside, and it was empty! I looked under and over everything many times. I had Janet look. There were no cats or anyone else around. They vanished!

Next day, I had my housekeeper look. She always finds everything. Nothing. They bleeped out of existence.

Next night, Janet’s father was sleeping in his bedroom on the third floor (where we often hear footsteps). Around 4a, he said someone/something whispered in his ear—BOO! He could feel a gush of air. He opened his eyes…nothing.

The carpet runners in his hallway constantly move position. Sometimes he wakes up and they are against the wall! He is the only one living on the third floor.

This week, the plumber came to check a suspicious leak from the water distiller in the basement. He could not find a source of the leak. Then it mysteriously stopped. He came upstairs to talk to me about it. While we were speaking, one of my Russian petrushka dolls flew off the table next to us onto the floor. He looked at me questioningly, I smiled and kept talking. There were no cats around. No air blowing. Next day, he questioned me about it, so I had to tell him what was going on around here. He has not returned.

A few nights ago, I was reading in bed when one of our stuffed bear dolls flew off a table onto the floor. I was alone in the room. Again, cats not there.

My phone keeps ringing and when I answer, the person on the other end asks why I called them. I didn’t and they did not call me. This has happened at least 3 times. WTF?

Then last night, I went to get a bottle of red wine from the pantry. I keep the bottles on the floor so they cannot fall. I reached down for the bottle, only just touching the top, when it suddenly flew forward, and smashed on the floor, throwing red wine and glass all over, as if it had fallen from the ceiling! I did the only thing I could think of—yell for Janet!

Now, I’m a big, burly guy who weight-lifts, does martial arts, fights the Illuminati and Deep State, and travels to war zones and dangerous places all over the world. But, this is freaking me out. I can see energy fields, dead people, and all sorts of demonic entities. Yet, this eludes me.

I think that years ago, a benevolent jokester imp was here. People have reported seeing a French soldier from the 1700s. There was a French fort very close to here back then. But, recently, something else came in. Perhaps as an attack from the evil ones. Perhaps because of my association with Q.

I have bumped up the Ultimate Protection, White Winged Lion, The Name of God, and other Kabballah and Zohar works. Janet’s father reports a calmer night. We will see if that lasts.

So, anyone want to spend the night? 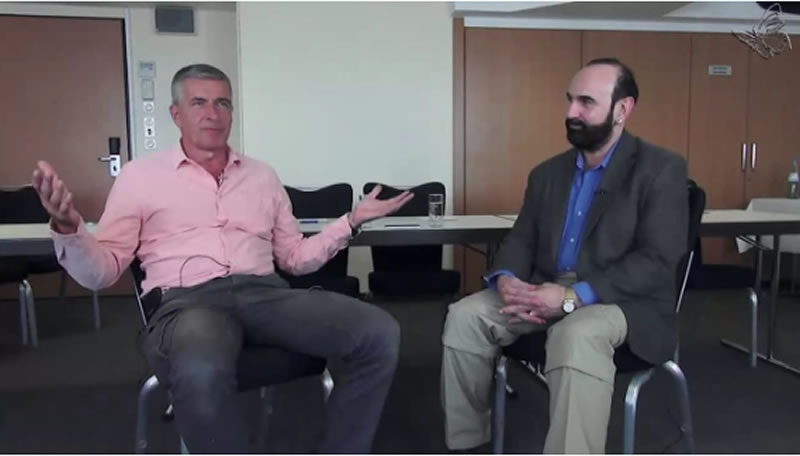 Stewart interviewed by Jo Conrad of Bewustt TV on the Montauk Project, Illuminati Plans and much more. 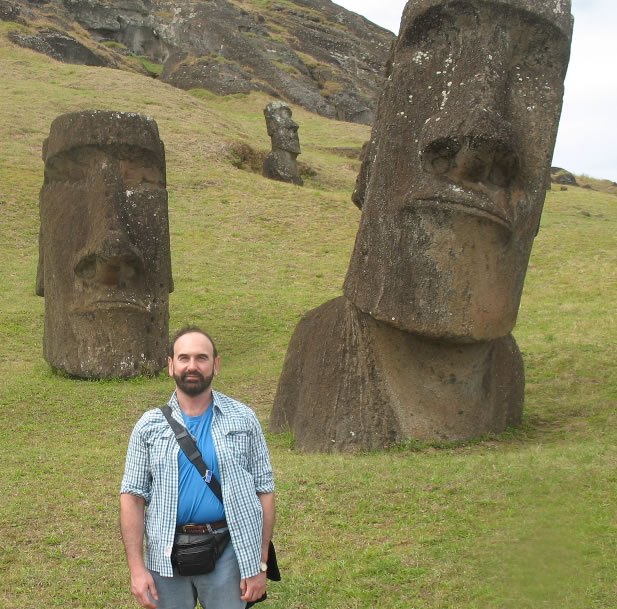